It’s a jam-packed weekend that combines wine and film, locally produced original plays, teenage stand-up comics, music that ranges from raw to rich, and the anniversary celebration of a beloved…

The latest data from the Case-Schiller home price report
show that the average home price continued to increase across
the U.S. in the first quarter of the year, but at a slower pace.

Some specifics for the first quarter of 2014:

• The Case Schiller National Index gained .2 percent.
• 19 out of 20 cities showed home price gains over the period,
• New York was the only city to show a home price decline.
•2 cities, Dallas and Denver, reached new highs.

“The year-over-year changes suggest that prices are rising more
slowly. Annual price increases for (the Index) have slowed in the
last four months and 13 cities saw annual price changes moderate
in March. Despite signs of decelerating prices, all cities were higher
than a year ago and all but New York were higher in March than in
February.”, said David Blitz, Chairman of the Index Committee at
S&P Dow Jones Indices 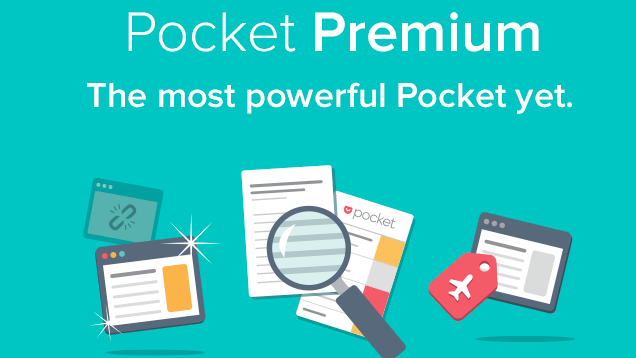 Pocket today has introduced a Premium version of the bookmarking service. In addition to saving content forever (even if the links go bad), Pocket Premium adds full text search and suggested tags. 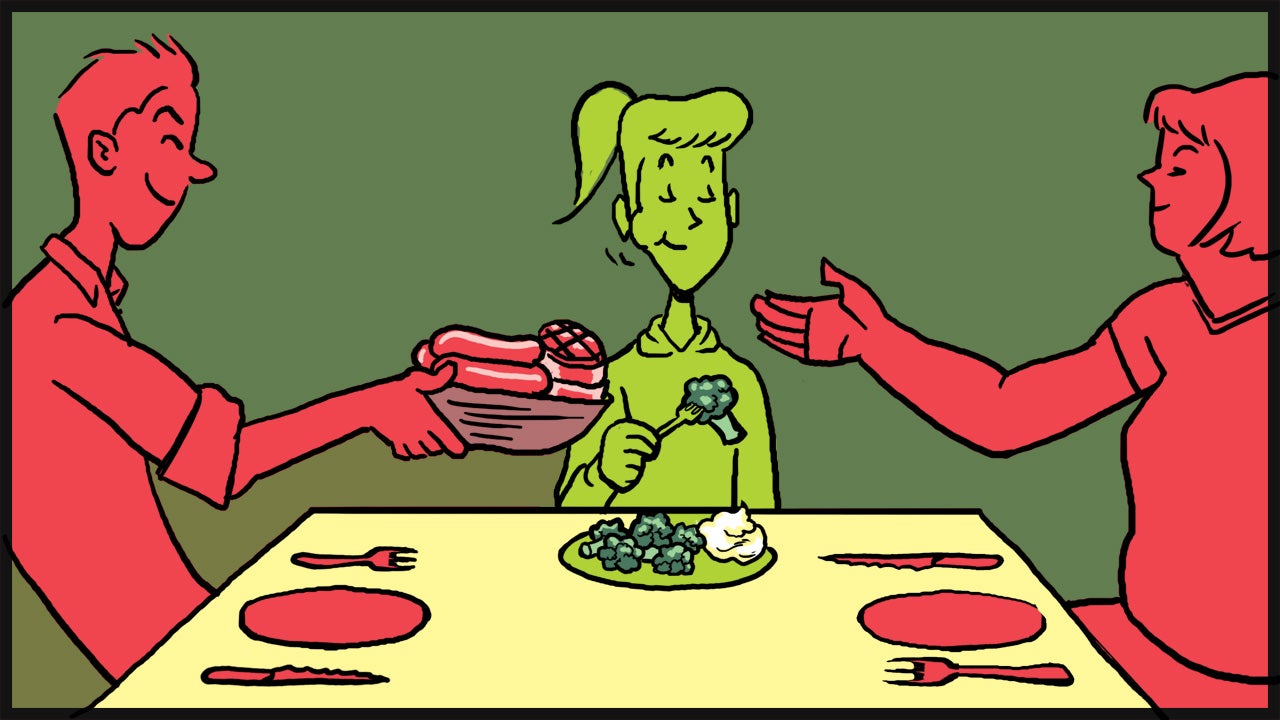 So you’ve decided you’d like to become a vegetarian, or maybe you already are. Welcome to the club. I’ve been a vegetarian for over a decade, and while it wasn’t always easy, I’ve learned to incorporate my food choices into my family and social life with the minimal amount of friction and hassle on both sides. Here are some tips for co-existing with our omnivore brothers and sisters at meal time.

Before you head out to fire up the grill, be sure to peruse this list of all the best Memorial Day sales from around the web. Naturally, a ton of clothing outlets are offering huge sitewide sales, but there’s a bucketload of gadgets, games, and household goods to be had as well. We’ll keep our eyes open and add more deals throughout the day, but if you see any we missed, be sure to let us know.

Punch up your outdoor style with these pretty, portable seats

At a design meeting, clients of architect Jeff Troyer of JWT Associates handed him a striped Paul Smith shirt and asked, “Can you make the stairs look like this?” Troyer let this request, along with one for incorporating an antique…

Mortgage applications for new home purchases increased
5% in March from the previous month, according to the latest
data from the Mortgage Bankers Association.

The breakdown of mortgage types applied for in March is
as follows:

The Federal Home Loan Mortgage Corp has just released its
latest U.S Economic and Housing Market Outlook for May.
The results show continued improvement, but also indicate that
a continuation of recent growth in job creation is needed for
a more robust housing market

“The housing recovery is struggling to shift into a higher gear,
and obviously there are various imbalances holding this back from
happening, but at the heart of the matter, it comes down to jobs.
Housing needs stronger, and just as important, sustained levels of
job creation to get the housing engine firing on all cylinders.
April’s jobs numbers were encouraging, and nothing will solve the
supply and demand factors faster than keeping emplyment growth going.
Until we see this happening, we’re revising our forecast lower in several
areas on an annualized basis. While we still see an improving trajectory
for the housing market, we’re pushing it out a few months from our earlier
forecast because we expect GDP growth to pick up in the final three quarters
of the year from what was clearly a dismal first quarter reading.”, said
Frank Nothaft, FHLMC vice president and chief economist.

Current projections include: An increase of new home construction of
18%; House price appreciation moderating to an annual rate of 5%;
Continued strength in new and existing home sales, at an annual rate
of 5.5 million, due to low inventory levels in many markets;
30 year fixed rate mortage rising slowly over the year to around 4.6%.

The complete FHLMC report for May is available here